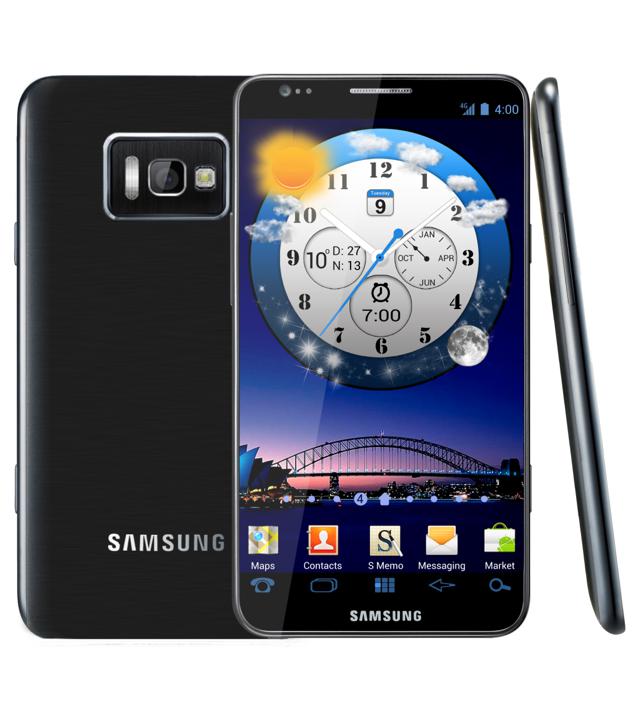 It seems that the folks down at Concept Phones received an email with images attached (as pictured above) of a device that the person claims to be the Samsung Galaxy S III. That person went on to list down the specs of the device which to be honest seemed a little too good (and slightly outrageous) to be true, but we’ll let you decide.
According to Ivan Ilchenko, the person who leaked/created the rendering, the photo appeared on Samsung’s official page in Russia as well as on Russia’s social network Vkontakte. The device apparently features a 5” HD Super AMOLED display and is “Universal” phone that runs on both Android 4.0 and Bada OS, while powered by a 1.5GHz quad-core Samsung Exynos 4412 processor with TouchWiz 5 as its UI of choice.
Other specs include a 12MP camera, a 2MP front-facing camera, 32GB/64GB internal storage and support for a microSDXC card slot, a stylus, 4G LTE support, NFC and even USB 3.0. Is such a device even possible? Personally I drew the line at dual booting Android and Bada, but either way we suggest taking this with a grain of salt for now. At the very least we’re left with a pretty decent rendering of what the Samsung Galaxy S III could look like.