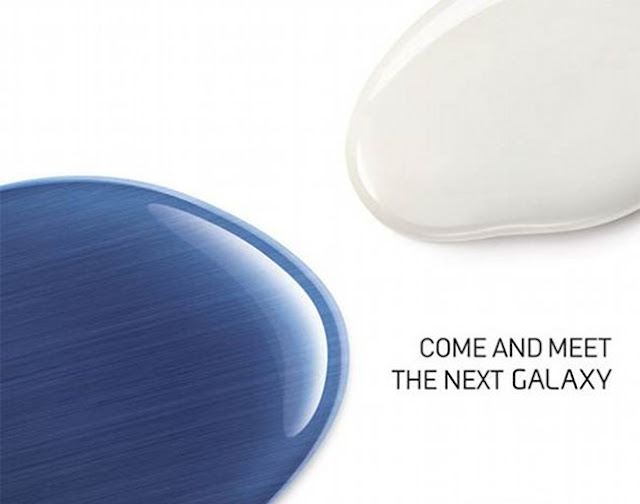 According to the Korea Times, a Samsung executive who did not want to be named said on Thursday that Samsung will use different combinations of processors (quad-core Exynos processor) and radios on the Samsung Galaxy S III depending on the country involved. Executive claims the US variants will rely on Qualcomm’s dual-core Snapdragon S4 processor.

Samsung plans to release its Galaxy S III smartphone according to different specifications and different markets. For European consumers, it will use 3G and the company’s own quad-core mobile APs, while its own solution that combines LTE, 3G and quad-core mobile APs will be used for the Korean version. But only in the United States, will Samsung use Qualcomm chips.

The move by Samsung will mirror what its rivals have been doing. HTC’s recent HTC One X flagship line utilizes a quad-core Tegra 3 processor for the international market, but when the One X variants hit the U.S. market, those devices will utilize the Snapdragon S4 CPU as well. It’s important to take this kind of information with a grain of salt until it’s officially confirmed by Samsung, but if true, it could put a bit of a damper on US customers hoping to get their hands on the best Samsung has to offer.