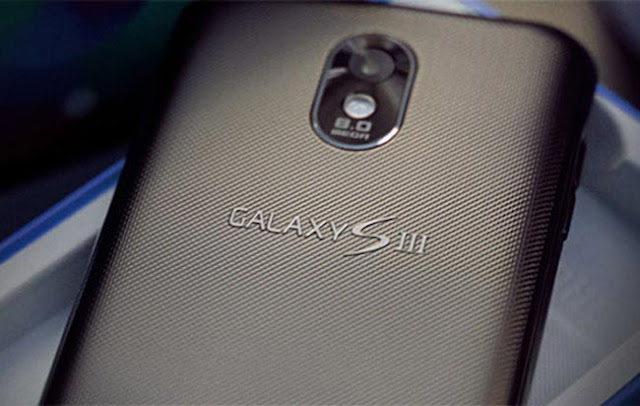 “Samsung is looking forward to introducing and demonstrating exciting new mobile products at Mobile World Congress 2012. The successor to the Galaxy S2 smartphone will be unveiled at a separate Samsung-hosted event in the first half of the year, closer to commercial availability of the product. Samsung stays committed to providing the best possible mobile experiences for customers around the world.”

For those who may have forgotten, the Galaxy S2 was announced early in 2011, and while it might have reached European and Asian markets a few months later, its entry to the US ended up being more than half a year later.

Looks like Samsung is trying to avoid that mistake the second time round. Either way if you’re looking forward to the Samsung Galaxy S3, you’ll be in for a wait over the next few months. Hopefully more information (and hopefully photos) will surface from now until then!