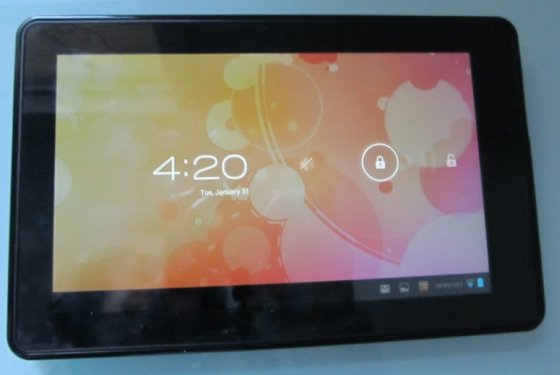 For those of you that fall into the latter category, you’ll be pleased to know that a new alpha build of the CyanogenMod ROM for the Kindle Fire has been released. The new version brings a whole bunch of improvements to your Android Ice Cream Sandwich experience on the tablet. The latest build also brings a number of bug fixes, although there are still a few bugs being worked on which include no support for hardware decoding, which means that HD video on YouTube and Netflix doesn’t work.
Head on over to Source For More Info