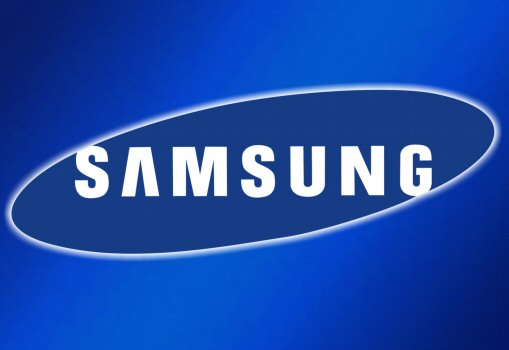 According to recent report coming from Reuters Samsung‘s Profit for first three months is doubled from Previous year’s first quarter. The change is due to excellent sales of Galaxy series devices like Galaxy Nexus, Galaxy Note and Galaxy S II. Read real words:

“Sixty to 70 percent of profit came from handset sales this quarter but with memory chip prices rising, chips will play a big part in second quarter profits. Expectations for operating profit will reach somewhere between 6.5 trillion to 7.5 trillion won. For sales, we expect 48.4 to 49 trillion won in the second quarter.”

“As seen with the continual growth of Samsung during the third and fourth quarter last year, the company’s growth has no correlation with the global market right now. The only risk to not hitting the expected numbers is the exchange rate, say if the won strengthens to under 1,050 per dollar.”

Most now expect growth in Q2 earnings in the face of the preliminary first quarter numbers. Kim Sung In, a chips analyst with Kiwoom Securities, now expects second quarter operating profits of 6.5 to 7.5 trillion won on 48.4 to 49 trillion won in revenue.