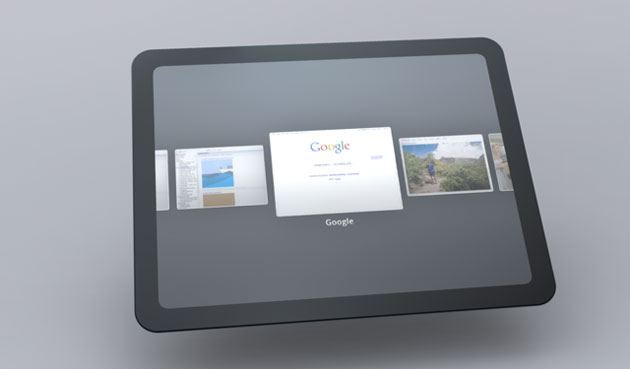 Google Tablet which is Rumored from couple of months and one one more rumor hit to it that Asus MeMo 370T know as Google Tablet is Delayed until july  due to pricing which expected to come in May. The Verge, sources close to the project stated that Google wants Tablet to be priced near $200 (Same as Kindle Fire) but currently its costing around $250. So in order to Cut its Price Google has delayed its releasing date. Asus used NVIDIA’s Tegra 3 system on a chip with 7′ display. This is contrary to previous reports that Google and ASUS had moved to a Qualcomm Snapdragon S4 chip, though the specifications are obviously not final.

Apple is rumored to be testing a 7.85-inch iPad, with Daring Fireball’s John Gruber claiming that Apple has one in its labs. Apple tests lots of prototypes, and it’s unclear if this one will ever see daylight, but if Apple releases a smaller tablet, it would put Google, Apple and Amazon (with its Kindle Fire) on a collision course.