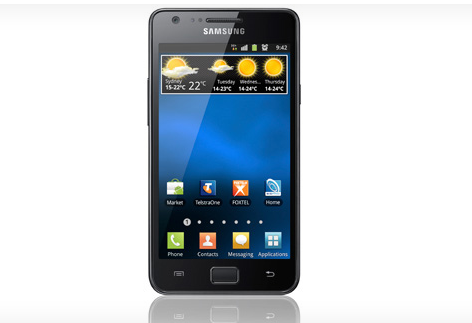 Galaxy S II users on Telstra in Australia are Receiving Android 4.0 today. If your handset hasn’t received the over-the-air push, you can snag the update via your phone’s settings. The update is around 200 MB, and comes fully equipped with Samsung’s TouchWiz UI. This update is also available via Samsung Kies, but appears to only be for the Galaxy S II standard version. Users of the SGSII 4G on Telstra still will be waiting a few more weeks.