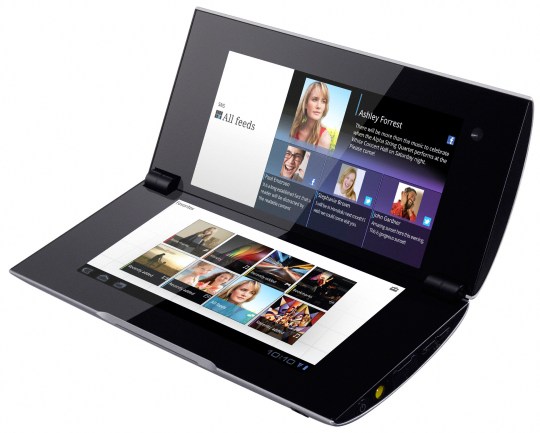 Sony Ericsson has announced that the Sony Tablets – we assume both the S and the P – will be getting upgrades to Android 4.0 in due time. They didn’t have anything to announce regarding a timeframe but we’re glad they’ve committed to bringing it. In addition to that, they’ve made the SDK for the Sony Tablet P available online so developers can take advantage of its gaming roots. We’ll be right here with a post for you guys whenever those updates start rolling out (but I wouldn’t wait for one in the near future). [via Android Guys]