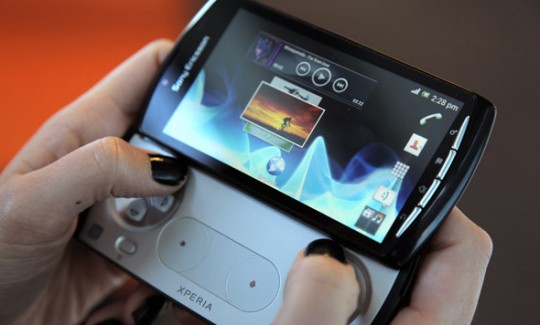 Sony was open enough to release a beta version of ICS for some of their devices – the Xperia Arc S, Neo V, and Ray. But they didn’t stop there, as they have, Sony has released a beta of Android 4.0 for anyone who owns the device to try it out and submit feedback, and advises that users should try to answer these questions when testing out a game with the beta ROM:

When it comes with this smartphone, the game offer is pretty big and a bit pretentious due to the special controls embedded onto the phone. This is why Sony has worked with several game developers to optimize some of the most popular games available for Xperia PLAY to run smoother with Ice Cream Sandwich. Head to their site for full instructions and download links, and be prepared to void your warranty. Have at it!