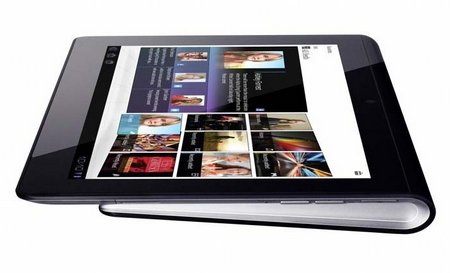 Sony has to be more than pleased with the results and will surely look to strengthen their tablet lineup in the new year. With such a positive response for the Tablet S we expect the company will focus on the strength of its recognizable design and veer away from experimenting with more unique form factors, but don’t be surprised if Sony pulls out another quirky tablet innovation sometime this year. Both the Tablet S and Tablet P will receive an upgrade to Ice Cream Sandwich in the spring.