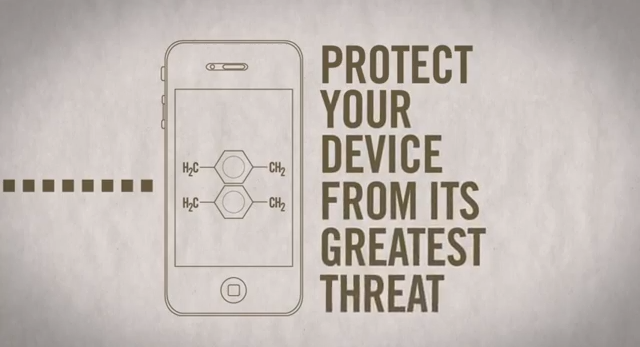 HZO popped along to href=”http://www.cesweb.org/” rel=”homepage” target=”_blank” title=”Consumer Electronics Show”>CES in Las Vegas last week to show off its Waterblock Technology stuff, and some of the big boys were reportedly rather impressed.

Indeed, all going well for the HZO chaps, this is the kind of thing we could find being the norm in the next wave of high-end smartphones.

How does it work? I was hoping you’d ask that. HZO’s waterproof technology uses an “invisible vapour coating” that wraps around internal electronics to “protect at the molecular scale”.

The “nano-sized molecules” cover every nook and cranny, ensuring water is thwarted at every turn. Screw you, H2O.

“We showed the Samsung Chairman the technology with a Samsung Galaxy S that we had coated with HZO and he couldn’t believe his eyes,” a rep told Pocket-lint. “Samsung is really excited by the tech.”