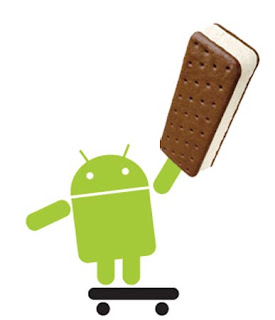 Two Months ago there are only 6% of Devices on ICS, Gingerbread at 55% and Froyo with Still Significant Slice. Android 4.0 ICS, made by combinig the best of Gingerbread and Honeycomb. Meant for both for Mobile Phones and Tablet devices, new OS features virtual buttons for back, home and apps. Though announced in October 2011, only on Galaxy Nexus sports the Operating System so far. But the Nexus is available only in select markets. However, things are set to change as a slew of new phones are being announced with Ice-Cream Sandwich on board like HTC One Series and Others. While some of the phones are running the latest version of the OS, the rest will have Gingerbread, ready for an upgrade. Android v4.0 seems to be the hottest OS of 2012. There are several devices whom’s Performance increased with ICS. There are also various things which Makes ICS Best From Old Builds: