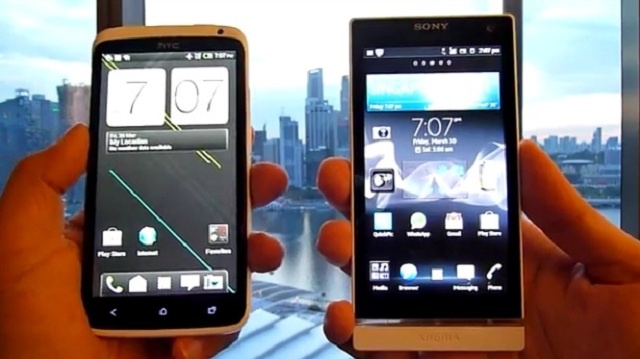 HTC One X camera. HTC has made a pretty big deal over their new ImageSense software as well as the custom ImageChip, f/2.0 lens, HDR technology, and super fast capture. Further proving its capabilities, the guys from Soyasincau have decided to put it to the test against an Xperia S and a Galaxy Nexus, and the results are rather impressive. Overall, the HTC One X lived up to its hype and out snapped its competitors, with the exception of the Xperia S beating the One X in the sleep to snap due to its dedicated camera button. There’s no arguing the HTC One X has some impressive camera features for a smartphone. That’s worth a few milliseconds of waiting for a photo to many. However, if you need the camera you have with you to be the fastest it can be, you might want to take a long look at the HTC One X.