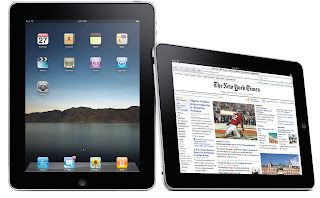 The Cupertino, California based company Apple is said to be releasing its next gen iPad in March. According to Bloomberg, IPad 3 will be packed with a quad-core processor. As for those who are unhappy with the previous version of iPad screen resolution, which is (1024x768pixel). Rest assured that the latest iPad 3 will include a higher definition screen than its predecessor, which is most likely to be (2048x1536pixel). It is said that the new display contain more pixels on its screen which is on par or even better than some of the high- definition televisions. LTE will also be included. So anyone out there can’t wait to get your hands on the latest iPad? Or you’re going pick up an ASUS Transformer Prime which updated to Ice cream sandwich recently? Feel free to leave your comments below.