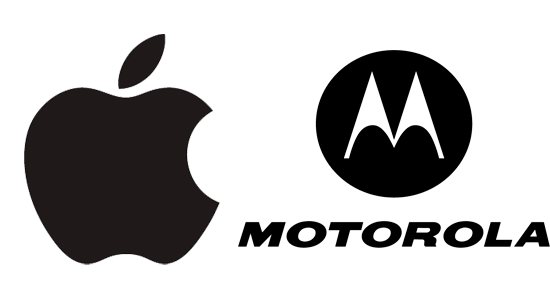 An US International Trade Commission judge has ruled in favor of Motorola in a patent dispute filed by href=”http://www.apple.com/” rel=”homepage” target=”_blank” title=”Apple”>Apple in October 2010. This is a preliminary determination; the final decision is due in March this year.
Apple has filed a patent lawsuit against Motorola alleging that Motorola phone like href=”http://www.droiddoes.com/” rel=”homepage” target=”_blank” title=”Droid”>Droid, Backflip, Charm, Devour and others infringe company’s three href=”http://en.wikipedia.org/wiki/Patent” rel=”wikipedia” target=”_blank” title=”Patent”>patents.Two of the patents have to do with how the devices accept manual input when users type or handwrite on them while the third relates to ways for consumers to add applications without jumping through hoops like rebooting the smartphone, reported Reuters.
Motorola has welcomed the decision and has released the following statement:

“We are pleased with today’s favorable outcome for href=”http://www.motorola.com/” rel=”homepage” target=”_blank” title=”Motorola Mobility”>Motorola Mobility. Motorola Mobility has worked hard over the years to develop technology and build an industry-leading intellectual property portfolio. We are proud to leverage this broad and deep portfolio to create differentiated innovations that enhance the user experience.”