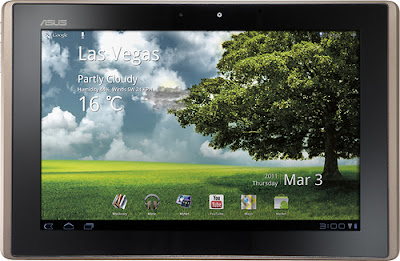 Asus delayed Transformer ICS update, which is later expected to arrive in January or February. But now It is Expected to wait even longer as ASUS Singapore has mentioned that they are now looking at a February/March window, meaning it could be here any time between now and the end of March. Asus didn’t offer a reason for the delay; the Transformer’s hardware is more than capable of running ICS, and its software has a minimal deviation from AOSP code. The delay shouldn’t be set in stone – the various international arms of Asus have contradicted each other before, especially on social networks.