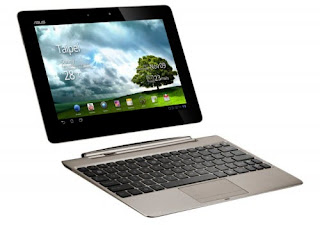 DroidHam from href=”http://xda-developers.com/” rel=”homepage” target=”_blank” title=”XDA Developers”>XDA Developers has a solution. He went through the following steps to get his device to force the update tonight. First, you’ll need to navigate to www.ASUS.com. Then head over to Support > Downloads > and type in “Transformer Prime”. The file is named “Eee Pad Transformer Prime TF201 Firmware: V9.4.2.7 Only for US SKU (Android 4.0.3)”. Download the 300MB file, extract the file, and then place it on the root of your SD card.

He then turned his device on and went to System > About Tablet > and checked for a new update. The update actually reinstalls ICS – but afterwards the OTA update instantly appeared on his Transformer Prime. If you have any other questions, or simply want to report that this didn’t work for you – let us know.