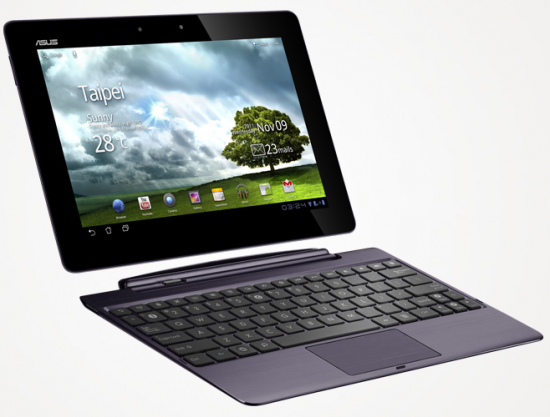 Asus Tranformer Prime’s Update is now available with features like face unlock, new lockscreen notification controls, and the Google Play suite among other fixes and tweaks. New Version is 9.4.2.21 update is rolling out over the air, but to get the wired ethernet networking functionality, Transformer owners need to buy a USB-to-ethernet cable adapter.

While this update may not bring anything groundbreaking, it does bring some useful features and enhancements. To pull it, head into Settings > About tablet > System firmware update > Check update.Anyone here who have received update?