GoAndroid
Home HTC HTC quad-core Tegra 3 devices coming soon after CES
With dual-core smartphones being all the rage right now we can’t help but glance ahead at what to expect in the months following href=”http://www.cesweb.org/” rel=”homepage” target=”_blank” title=”Consumer Electronics Show”>CES. Obviously much of the attention has already managed to turn from dual to quad-core smartphones and tablets — especially in the href=”http://code.google.com/android/” rel=”homepage” target=”_blank” title=”Android”>Android world. While the ASUS Transformer Prime is currently the only NVIDIA Tegra 3 device on the market, it wont be for long. We are now hearing rumors suggesting href=”http://www.htc.com/” rel=”homepage” target=”_blank” title=”HTC”>HTC will be quick on the draw to release some quad-core devices of their own. 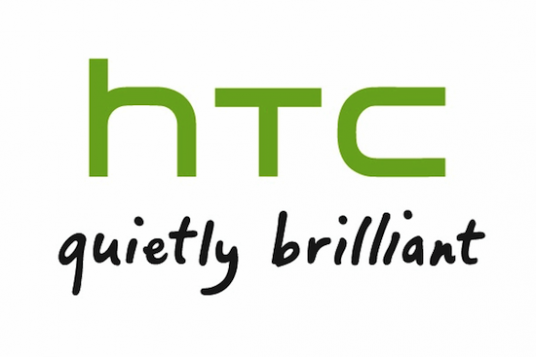 We can expect an overwhelming array of smartphones and tablets during this years CES, and we’ll be their live to get everything on video too. Recent reports from DigiTimes claim that HTC will be unveiling their new quad-core phones after CES sometime in February. Leading us right into the next huge mobile event in MWC 2012.
This also means they might not be presenting any quad-core devices at this years CES at all, and instead wait until href=”http://www.mobileworldcongress.com/” rel=”homepage” target=”_blank” title=”Mobile World Congress”>Mobile World Congress in Spain to share the details with the world. MWC has always been a strong event for HTC and this year it’s looking to be the same. The reports also suggest an April launch for said devices, beating the competition to the market. We’ve already seen a few leaks of upcoming Tegra 3 quad-core devices like the HTC Edge but for now they’re staying tight lipped on the matter — and with good reason.
With the rapid rate that technology has been growing as of late you can expect a huge race to quad-core devices to start developing in the early months of 2012. Who’s excited?