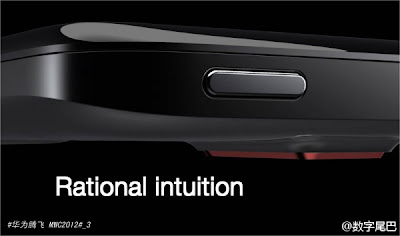 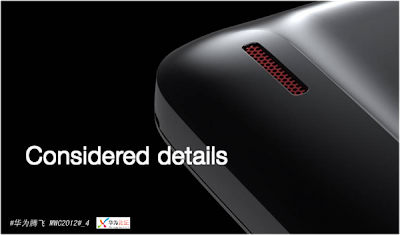 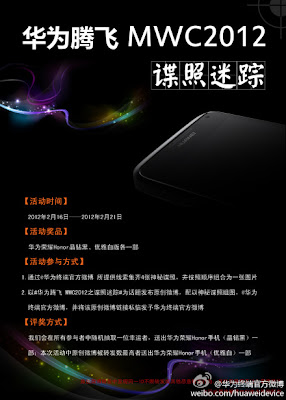 Upcoming Huawei Ascend D1 Press Shots got leaked by Chinese site TechOrz. Its is expected to unviel at MWC. is supposed to be Huawei’s first quad-core device. Based on the pictures, the Ascend D1 Q looks really nice. It looks like it will feature a large 4.3-inch or higher display. The device’s red-on-black scheme reminds us of the HTC Rezound and Droid Incredible series.