GoAndroid
Home Old Leaked: Pictures of Sony Xperia U
The sharp edged styling continue with the 3.5-inch Xperia U, which has been spotted next to its larger counterpart in a series of leaked images. The Sony Xperia U, also known as the ST25i or the Kumquat, is shown in several high definition leaked photos and practically leaves almost nothing to mystery. The 3.5-incher is shown next to the larger Sony Xperia S, a smartphone unveiled just a while back and set to hit the market as soon as next month. 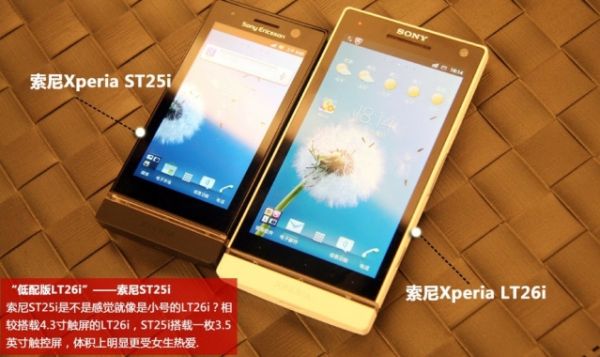 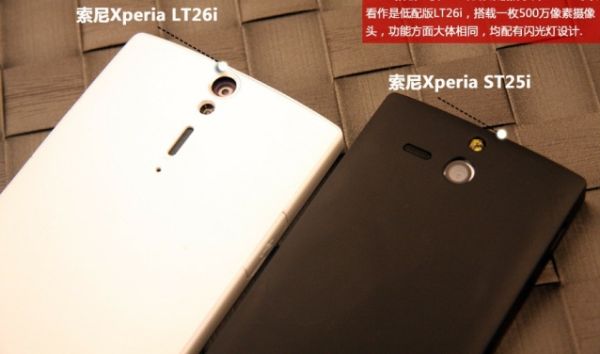 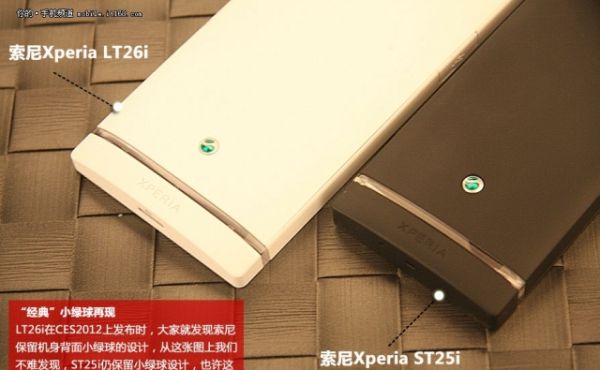 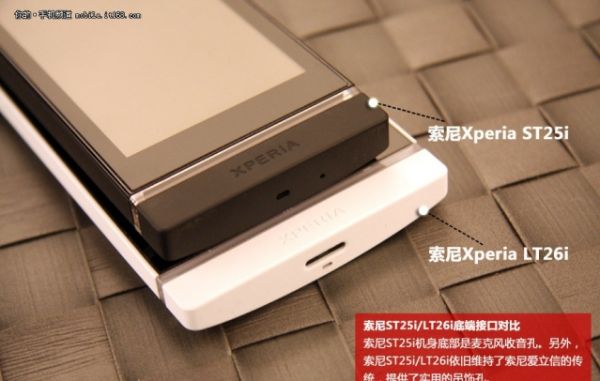 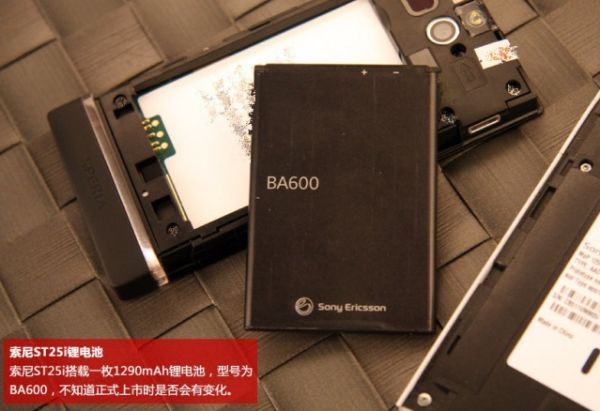 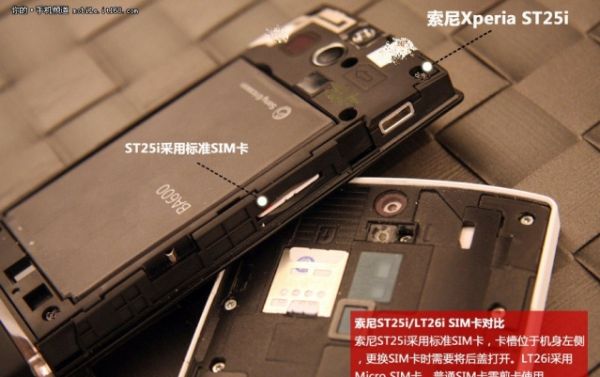 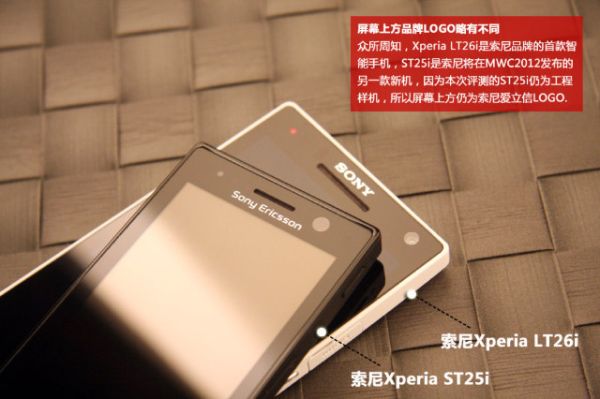 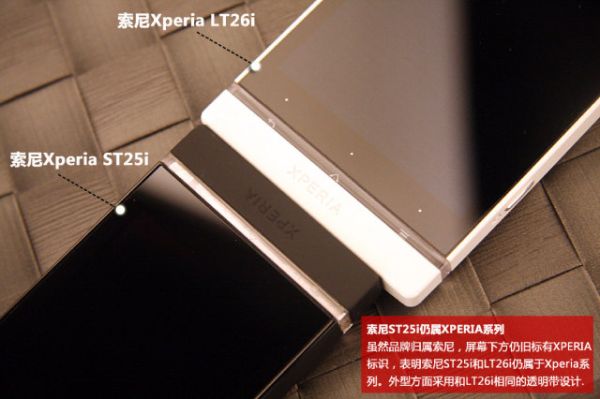 The Sony smartphone should sport a 3.5-inch screen with 854 x 480 pixels resolution and feature a 1 GHz dual-core processor, as well as a 5 MP rear-facing camera with auto focus.
We’re expecting the Xperia U to be officially acknowledged by Sony at Mobile World Congress next week.