GoAndroid
Home Old Sony Google TV rooted by GTVHacker
Wanted to improve your TV Experience if you own Sony Google TV Device? So Let’s get started. The folks over at GTV Hacker have managed to successfully root the device and release to the public “The GTVHacker Sony Recovery Downgrader & Rebooter.” Actually getting your devices to obtain root won’t be an easy task (sorry, no one-click method here); you will need to have 4 USB flash drives with at least 512MB of storage, access to a Windows or Linux machine, some patience, and the ability to perform some simple commands. 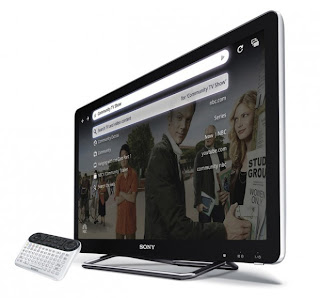 After obtaining root, you will gain the following perks:

Quite a useful hack for your Sony Google TV, but it requires a lot of reading, preparation and four USB drives to do. And yes, it voids your warranty. But if you’re keen on undertaking the task, head over to the GTV Hacker blog for more details.