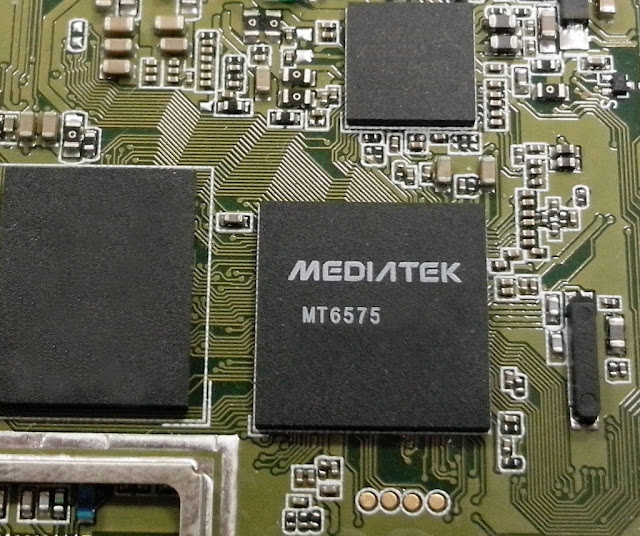 “We expect significant growth in entry and mid-level smartphones, with wholesale prices under US$190, over the coming years. The MediaTek MT6575 platform is ideally suited to cater to a wide range of smartphone devices that target this growing segment in multiple markets around the world.”