After several leaks and rumors, Motorola aka Lenovo has announced the new generation Moto G5 and Moto G Plus devices. Motorola is revealed both the new devices at Hellomoto event at MWC 2017 in Barcelona. 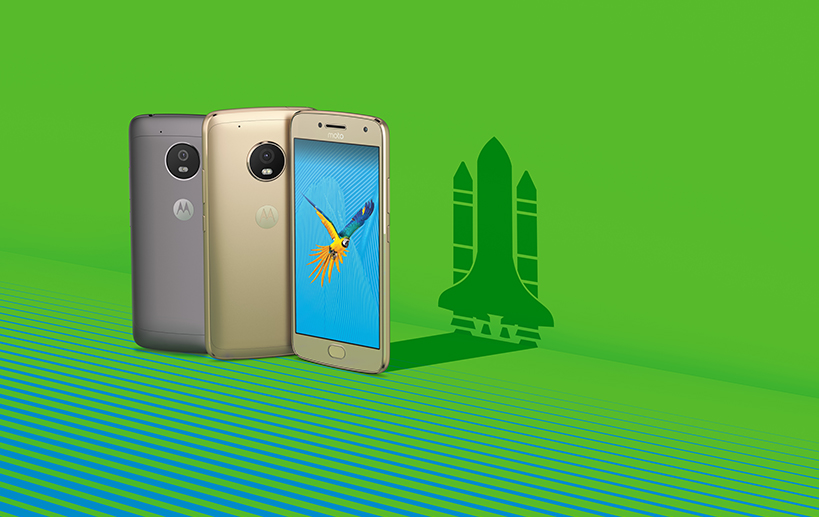 Motorola packs Snapdragon 430 in Moto G5, while Snapdragon is housed in Moto G5 Plus. The devices displays stand at 5.0 inch and 5.2inch for Moto G and Moto G Plus respectively. As leaked earlier, Moto G hosts 2 GB of RAM while G5 Plus throttles with 4GB of RAM. There’s 2800 mAh battery for Moto G. The 10W rapid charger gives your Moto G5 hours of power in just minutes. Moto G5 Plus packs a 3000mAh battery with fast charging.

The Moto G5 proper has a higher-resolution 13MP camera, it’s of much lower quality — it’s a smaller sensor, with diminutive pixels — than the Moto G5 Plus’s 12MP shooter, which has 1.4 micron pixels and an impressive f/1.7 lens. There’s no NFC and USB C-Type, users have to run the same microUSB for the fifth generation of the device.

Moto G5 and G5 Plus Image

Check More launches from the MWC 2017.