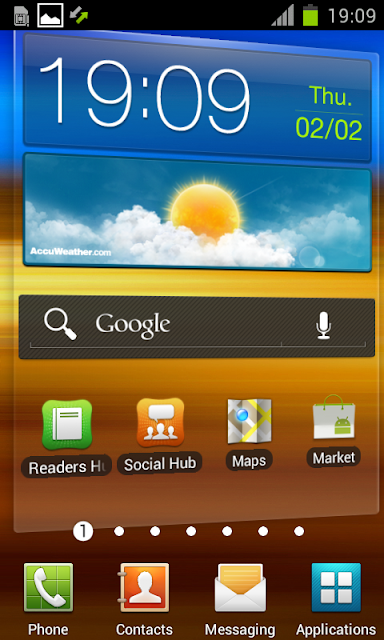 For the third time since the open-source code for Ice Cream Sandwich was released back in November, an official beta version of the Samsung Galaxy S II Ice Cream Sandwich update has found its way into the hands of some eager fans, this time over at SamMobile. Software version I9100XXLPB, dated January 29th, is fresh out of href=”http://www.samsung.com/” rel=”homepage” target=”_blank” title=”Samsung”>Samsung

’s engineering offices and gives us a good look at exactly what Samsung has up their sleeves for the melding of Android 4.0.3 and TouchWiz. ROM flashers are reporting the build seems more stable than the previous version (I9100XXLP6) which means Samsung’s Q1 promise for Ice Cream Sandwich across their GS2 line is right on target.