Samsung might launch its Galaxy Tab S3 in MWC 2017. The Samsung Tab S2 was launched back in August 2015, So Tab S-series is up for an upgrade. The information is leaked by a Korean News outlet Naver News. 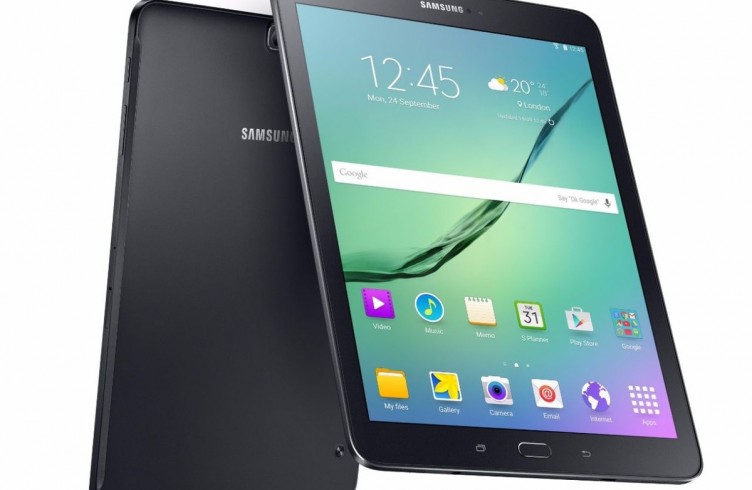 According to the all reports and leaks Samsung Galaxy Tab S3 is packed with 9.6-inch Display 2048×1536 resolution. It is packed with Qualcomm Snapdragon 820 processor, The tablet is paired with 4GB of RAM and 64 GB internal storage. It is packed with 12-megapixel camera and runs on the Android 7.0 Nougat out of the box.