GoAndroid
Home Android Skydroid to offer a Windows 8 user interface on Android
There are countless user interfaces currently available for href=”http://code.google.com/android/” rel=”homepage” target=”_blank” title=”Android”>Android, and that number is steadily growing. It’s obvious Windows 8 is going to turn some heads once it hits tablets soon, but what’s to stop us from bringing a bit of that metro look to our Android devices? Nothing, if TheRedDrake over at XDA Developers has anything to say about it. 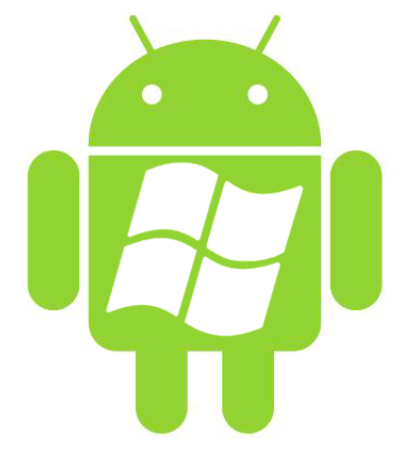 He specifically states that Skydroid isn’t going to be an exact replica of the new interface, but more or less just inspired by it. Usually, a homescreen replacement application doesn’t include any other functionality besides acting as your new homescreen. What Skydroid aims to do, is bake in around 20 applications into the app itself.
This new idea of bundling many applications together will help create a completely unique environment to the user. Not only that, but included applications will most likely be optimized to run at their maximum potential. Expect the first release to hit in late March to early April.
[via XDA Developers]