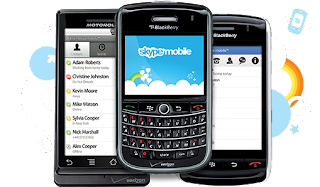 After the acquisition of Skype by Microsoft in October 2011. There had been rumors about Skype integrated Window Phone. Finally! here you go, it has been confirmed that Skype integrated Window Phone is on the way. There’s a few key feature mentioned during the interview. For example, user is able to use Facebook Video Chat that is recently available on the PC version. This is certainly a game changer considering that Window Phone has been known for lacking a killer apps which can bring down its competitors.