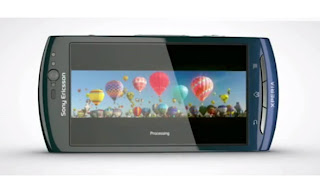 Sony Ericsson has confirmed its Android 4.0 update coming in early 2012. In a blog post Sony Ericsson said, “Our developers are now busy merging our current Xperia software with the new features in Android 4.0”. The first devices to receive the ICS update are Xperia Arc S, Xperia Neo V and Xperia Ray. Other Sony Ericsson devices such as the original Arc, the Xperia Play, original Neo and the Xperia Mini and Mini Pro duo – plus the Xperia Active and Live with Walkman are also slated to get the ICS update by March/April 2012. The update will be rolled out over several weeks. Thus, update will not be available at the same time, users will have to wait for their turn. The company must certify and approve the new software release with all the different technologies, networks, and hardware that a modern smartphone should work with. Now the new update is in certification and approval phase.