GoAndroid
Home Android Oracle patent claim against Android tossed out
We have talked about the legal battle between Oracle and Google over alleged code in Android that was taken from Java. Apparently the USPTO has looked into the 21 claims that oracle was making against Google in the case over infringement on patent 6,192,476. Of all the claims in the case, the only one asserted against Google in the suit was claim 14 reports 9to5Google. 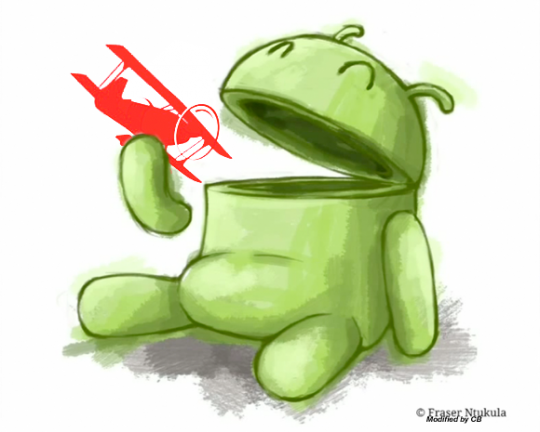 The USPTO rejected 17 of those 21 claims and Oracle has until February 20 to appeal the decision. Oracle had been looking for the case to start in late January. Whether or not the firm will push forward with the suit at this point is unknown. Oracle was prepared to provide an expert’s report on the damages it had sustained due to the alleged Java infringement.
Google has reportedly issued a statement that says it doesn’t want to delay the case any longer that necessary. However, the search giant had previously stated that it had scheduling issues and that the case couldn’t start until July of 2012.
[via 9to5Google]

Decision Could Be Coming In Oracle vs Google Legal Case