Recently, Google had just updated the personalized feed this weekend. Obviously, there are going to be new bugs from this and there are, as many users have been reported the issues. The main issue reported by the users is that they can’t remove the items. That means earlier we could just swipe it and delete the item, but now even after swiping it is not happening for many users. 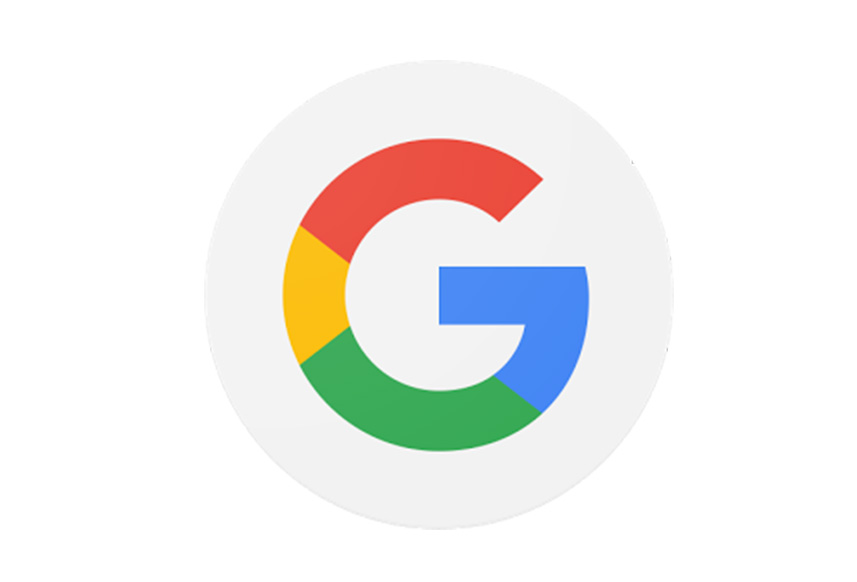 Users have taken up this issue to Google’s support forum, so we get an idea that many of them are facing this problem. Though this problem persisted for a few users, others are not not facing this. But after the update new changes to the layout are buggy as many users said.

Well, if you want to check if you are also facing the issue then we would say update the app. Then, in the new layout try to dismiss the card by swiping. The update has also moved the source below the story.

Still there is a doubt whether this change has been bought by Google through update or is it a bug? It is a confusion because users have also reported that they are able to dismiss the cards by swiping it.

Well, overall we believe that it is not part of Google’s update, and it’s a bug. Let’s wait for an official update by Google.