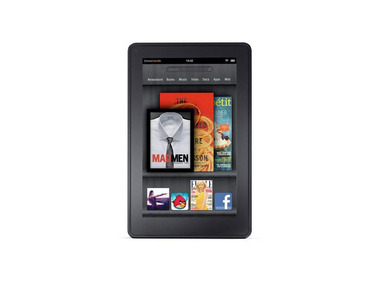 A new report today from CENS.com in Taiwan claims that Amazon is placing orders for three different displays for new Kindle Fire tablets. Reports suggested that Amazon might forego an 8.9-inch Kindle Fire in favor of focusing on a larger 10-inch tablet, the same story also reiterates plans to upgrade the original 7-inch Kindle Fire, but adds the twist that it may soon be offered at two pricing levels.

Back in Sept 2011, Amazon launched the Amazon Kindle Fire, which was assembled by Quanta due to Amazon wanting to enter the tablet space as quickly as possible, and asked Quanta to help them with the look and feel of the new slate. When it comes to the new 2012 Kindle tablets, Quanta will assembly the mid to high slates whilst Hon Hai is to assembly the low-end 7-inch Kindle tablet.