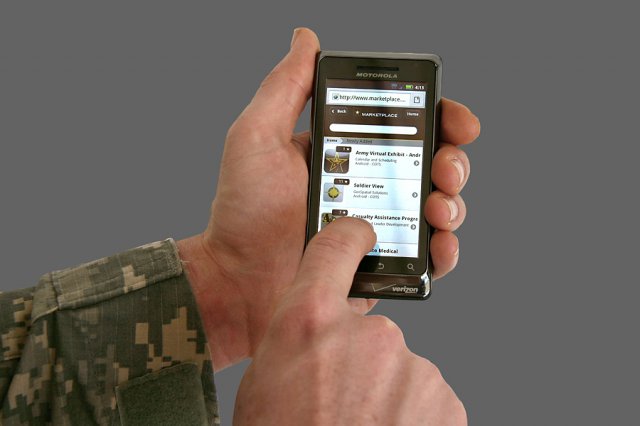 U.S. Army made its own App Store for Android (Coming Soon) and Apple. There are many apps for training both for Tablets and Smartphones. You can also Download Market on Your Phone By Visiting Here. CIO Lt. Gen. Susan Lawrence explained the Army’s approach to creating this app.

“The Apps Marketplace is at the center of Army efforts to radically reduce the time to deliver applications across the force. This prototype is a first step in establishing and exercising new submission and approval processes that will eventually enable Army members, organizations and third-party developers to release applications for Army-wide distribution.”

The Software Marketplace name is a slight misnomer, functioning more as a list that links to the apps on the Apple App Store, similar to Tablified, but of course, on a more national security-esque level. As the CSDA program advances, support for Android devices will be added, assuming with apps download-able from the Google Play Store, and will also include more web-based apps.