GoAndroid
Home HTC HTC One S and One X Available For Pre Order Via Vodafone...
Next month HTC One S is going on sale in UK and Now One X and One S is available for Pre Order on Vodafone UK. The HTC One X will be available for free on Vodafone’s £41 per month contract and the HTC One S will be available for free on their £36 per month contract. Other plans cost £31, £46, or £62. We previously told readers about pre-orders for both handsets and a freebie offer through Phones 4u so hit the link if you want to compare pricing. 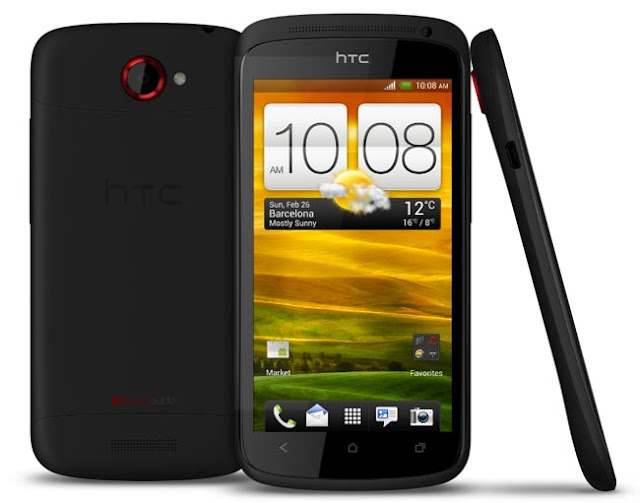