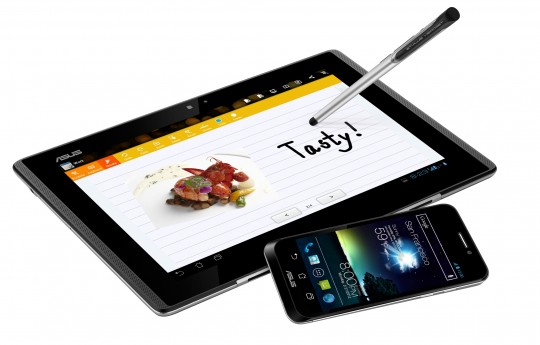 Device (Asus Padfone) which is showed of last year and we are waiting for it eagerly is now available for Pre-Order in Taiwan. Unfortunately there are no details of its global rollout yet but its impending release in Taiwan suggests that it won’t be long before it reaches other markets. Taiwanese pricing reveals the phone will sell for NT$17,990, which is $610 US dollars (about £500). For the full shebang – keyboard, stylus and the rest – expect NT$28,901 to leave your wallet which is $980 US dollars (£700-ish). The PadFone starts shipping April 20th for those in Taiwan.  We also confirmed it month ago have a look.