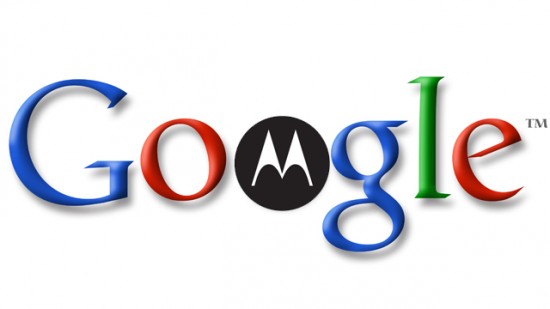 Any high profile acquisition isn’t without its hurdles, though. Google and Motorola had to get shareholders’ approvals, first and foremost. They still have to get the EU to decide on the proposal and US antitrust regulators will certainly step in to see if what they’re doing should be allowed to pass.
There isn’t much concern that Google and Motorola can’t get it done, however. It’s believed that Google has purchased Motorola for their mountain of patents and Google has stressed that Motorola will continue to work independently as they always have. February 13th will be an important milestone for both parties to look out for coverage on the EU’s decision when that time comes. [Reuters]