GoAndroid
Home Google Google Android Emulator now supports x86
Are you an Android Developer? Here’s a Nws for you, Google’s Android dev team has just updated the official SDK tools to version 17, the emulator now supports running x86 system images in virtualization mode on Windows and Mac OS X with a host of new goodies for developers to try out when creating new Android apps or builds. Unfortunately, the new x86 improvements are only working for Android 2.3 at the moment, but this is still a step in the right direction. 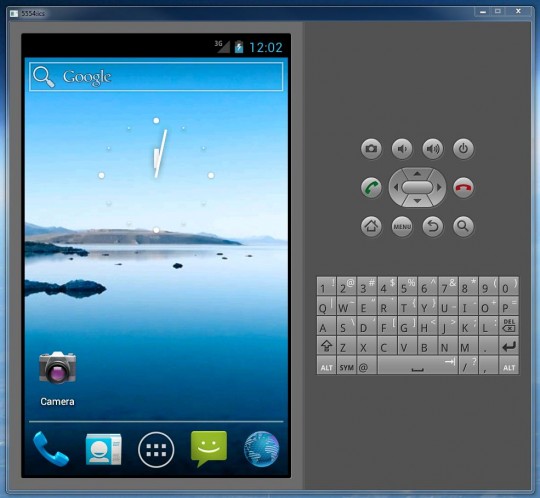