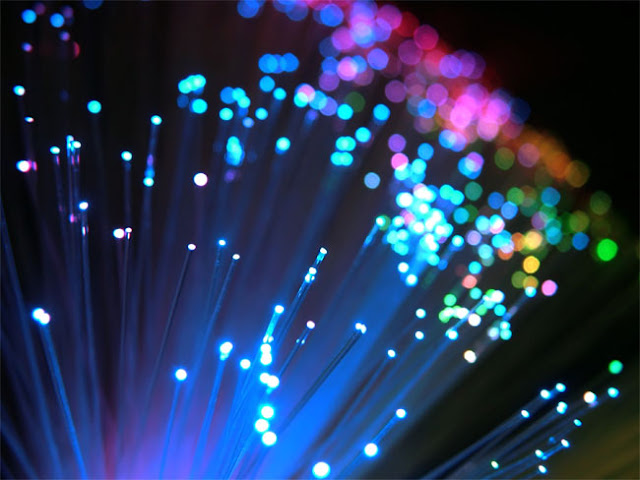 Google selected Kansas City out of over 1,100 companies last March as the winning bidder for its fiber network, which aims to shuttle data at 1 Gbps to thousands of homes in the city. The cables themselves are composed thin glass fibers, each about the width of a human hair. Woven together as part of a big broadband fiber mesh, the cable network will facilitate data at “speeds more than 100 times faster than what most Americans have today,” according to Kevin Lo, general manager for Google Access.

At a time when most WiFi routers handle data at 600 Mbps, the company wants to test new hardware that is optimized to handle the 1Gbps data speeds it is promising. According to Google’s application request:

Google Fiber seeks to test Bluetooth and Wi-Fi protocols and performance (including coordination of Wi-Fi channels between devices and in the presence of foreign signals) within an integrated access point as part of a fiber residential gateway. This line of testing will reveal real world engineering issues and reliability. The planned testing is not directed at evaluating the radio frequency characteristics of the equipment (which are known), but rather at the throughput and stability of the home networks that will support the equipment, as well as its basic functionality.