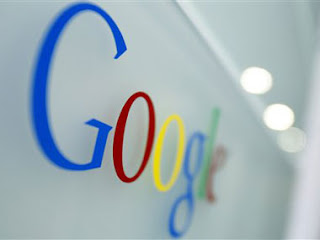 According to A report From Wall Street Journal, Google will be opening an online store to sell Android tablets directly to consumers this summer. The online store would offer tablets made by Samsung Electronics Co and Asustek Computer Inc based on Google’s Android software, according to the report. According to the WSJ article

Google believes the current model for selling tablets is broken, said people familiar with its strategy. Google has watched as wireless carriers, who helped Android become the No. 1 mobile operating system for smartphones, have struggled to replicate that success with tablets…

…This time, however, Google won’t have to worry about pairing with wireless carriers because tablets are primarily used with WiFi connections in people’s homes.

This would not be the first time that Google has tried selling devices to consumers. When it released the Nexus One smartphone back in 2010, consumers had to the buy the device directly through Google, a program that was short lived.