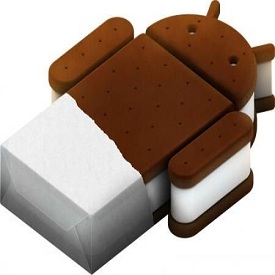 “When Google does a release of the software … they do a version of the software for whatever phone they just shipped,” she said. “The rest of the ecosystem doesn’t see it until you see it. Hardware is by far the long pole in the tent, with multiple chipsets and multiple radio bands for multiple countries. It’s a big machine to churn.”

he issue is compounded by an overabundance of Android phones needing updates and the often extensive software approval process of carriers. While the latter is likely to change no time soon, manufacturers have expressed a need to release fewer handset in 2012 and instead focus on creating a handful of excellent devices. With less phones to worry about, Motorola’s software team can devote more time to preparing updates for their Android lineup.

Wyatt’s words wont do much to help your phone receive its Android update any sooner, but it does help to point out that the manufacturer and carrier aren’t solely to blame. The way Google handles its Android source code releases plays a large part in how quickly updates can be delivered.
[via Droid Dog]