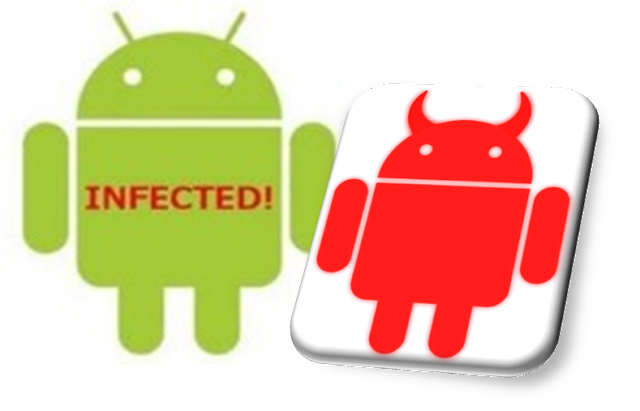 Tim Wyatt, principal engineer and mobile security specialists Lookout, have uncovered new malware targetting the Android operating system, which can enable hackers to take remote control of users’ devices and install unapproved software on their phones without their consent.

It’s been discovered in Angry Birds Space. “Among the apps in which this payload appears, however, is a fully functional copy of the recently released Angry Birds Space,” reports Lookout’s Tim Wyatt. “The authors are undoubtedly hoping to capitalize on the latest release from this popular franchise to increase uptake on distribution.“

In March, another Trojan appeared pretending to be legitimate Chinese game, The Roar of the Pharaoh. The rise in Android malware comes despite Google’s efforts to police its own app store through the use of its Bouncer service.

Join GoAndroid on Telegram
Wyatt concluded with some advice for Android users to stay safe.
Via: Cnet