GoAndroid
Home News No More WiMAX Phones for Sprint, LTE is the Focus 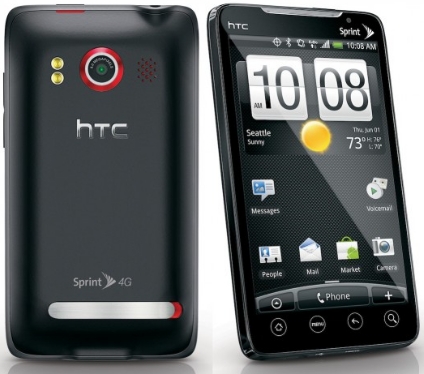 At CES 2012 href=”http://sprint.com/” rel=”homepage” target=”_blank” title=”Sprint Nextel”>Sprint revealed their first 4G LTE smartphones, the href=”http://www.lg.com/” rel=”homepage” target=”_blank” title=”LG Corp.”>LG Viper 4G and href=”http://www.samsung.com/” rel=”homepage” target=”_blank” title=”Samsung Group”>Samsung Galaxy Nexus. At the same event, Senior VP David Owens revealed that Sprint has no plans to release further WiMAX devices. Sprint was the first to market with a 4G smartphone when it introduced the HTC EVO 4G back in the spring of 2010, but their gamble to choose WiMAX as their preferred next-gen network technology didn’t pan out as LTE has quickly become the standard. Sprint is currently in the process of migrating to the new format and doesn’t plan to slow things up or create confusion with consumers by releasing devices that rely on their previous 4G tech.
[via The Verge]