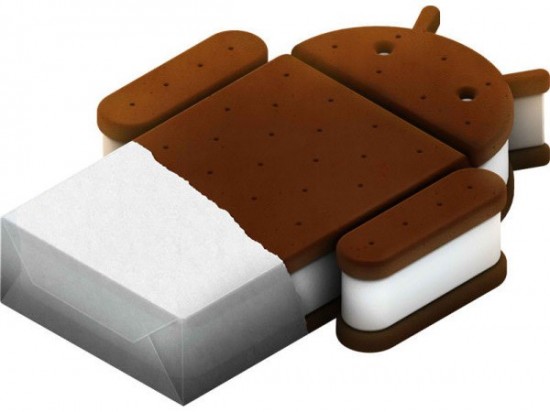 O2 UK Customers who owns Samsung Galaxy S II can now update their device to Android 4.0 ICS. Writing on its official Twitter feed, O2 says the update to Android 4.0 Ice Cream Sandwich for its Galaxy S II users is now available through Samsung’s Kies software. Orange and Vodafone haven’t given an ETA, but they have both confirmed that they’re working on it, and T-Mobile UK, meanwhile, hasn’t even said that it’s making progress on the update. Its already updated in Korea And other parts of Europe.
Source: O2 UK