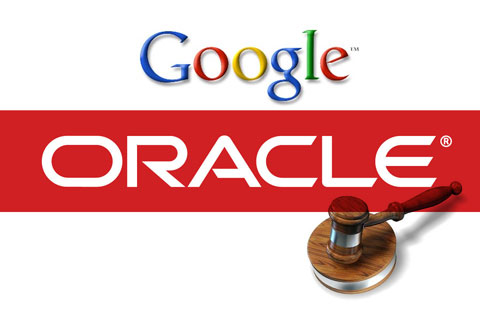 According to a Report by Reuters, Google is proposing to pay Oracle $2.8 million if its Android mobile software is found to infringe on Oracle’s Java patents in addition to a percentage of future Android-related revenues.

Google made its proposal in a court filing Tuesday. Oracle, which sued Google in August 2010 for the infringement of Java patents and copyrights by Android, objected to Google’s proposed resolution as insufficient. Oracle said, however, that the proposed damages from Google are too low, according to the document, which the two companies filed jointly. For future damages, Google proposed paying Oracle 0.5 percent of Android revenue on one patent until it expires this December and 0.015 percent on a second patent until it expires in April 2018.

Something you must read out:
Oracle patent claim against Android tossed out
Oracle Assumes Google Makes $10 Million Per Day on Android Activations Alone
Trial delayed in Oracle’s Android lawsuit against Google
Source: Reuters