GoAndroid
Home Android Samsung is Rolling Out January Security Patch on Galaxy A5(2015) and Galaxy... 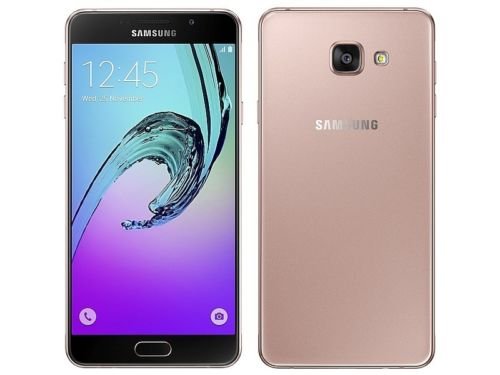 The update will mainly include the security patch and some improvement fixes here and there. Currently the update is live in South Korea but company says the update will be released in stages. So it will be live in other countries very soon.

If you did not get the update notification yet don’t panic and check it manually by going through the Settings > About device > Download updates. Moreover, Samsung recently confirmed that Galaxy A5(2015) will get Android 7.0 Nougat update very soon.