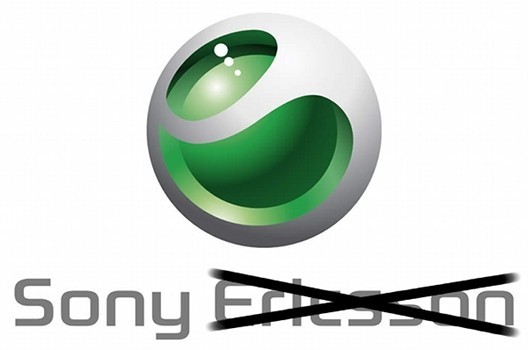 href=”http://www.sonyericsson.com/” rel=”homepage” target=”_blank” title=”Sony Ericsson”>Sony Ericsson has reported their earnings for Q4 2011, and anything but earnings they are. The company responsible for the href=”http://www.sonyericsson.com/” rel=”homepage” target=”_blank” title=”Xperia”>Xperia line of href=”http://code.google.com/android/” rel=”homepage” target=”_blank” title=”Android”>Android phones took a loss of €247 million (~$317 million) for that period. The joint venture between Sony and Ericsson had its reasons for the poor showing, including everything from stiff competition to floods in Thailand. Ericsson, at least, has the solace of knowing Sony will soon put the company out of its misery when it takes complete control of the brand in February. The artist formerly known as Ericsson will walk with a €1.05 billion payout.

Loss in Sony Ericsson impacts Ericsson’s fourth quarter results
Thu Jan 19, 2012 2:31am EST
Sony Ericsson reports Q4 loss of EUR 247 million before taxes, reflecting intense competition, price erosion and restructuring charges
Results impacted by unfavorable macro economic conditions and effects from the flooding in Thailand
Ericsson’s share in Sony Ericsson’s income before taxes amounts to SEK -1.1 b. in the quarter
Sony Ericsson, the joint venture in which Ericsson (NASDAQ:ERIC) has 50% of the shares and is accounted for according to the equity method, today reports its Q4 and full year 2011 results. Sony Ericsson’s loss in the fourth quarter 2011 will impact Ericsson’s operating income with SEK -1.1 b. in the quarter.
On October 27, 2011, it was announced that Sony will acquire Ericsson’s 50% share of Sony Ericsson. The transaction is expected to take place late January to February 2012. As part of the transaction, Ericsson will receive a cash consideration of EUR 1.05 b.
Ericsson will present its fourth quarter and full year 2011 report on January 25, 2011, at 07.30am CET.