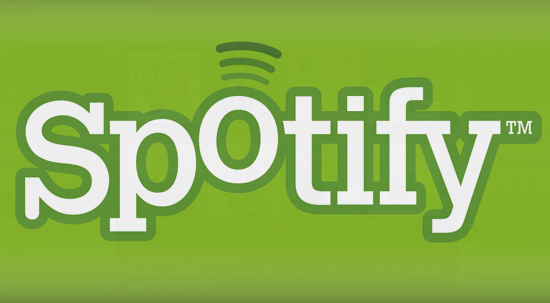 According to The Verge, Spotify is busy in preparing major update for its Android App. As users are facing problems while using it as Spotify’s forum got several complaints about it. No update is provided since November 2011. A contingent of music lovers have had to deal with application crashes, bugs, and glitches that render it nearly useless mainly on Android 4.0 devices because its not officially supported by Spotify App. So in order to tackle with several issues Spotify is working hard to get their App back on track. Stick to us as we w’ll inform you when the update is available.