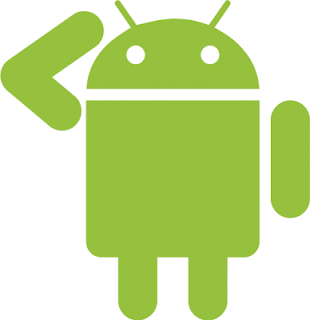 Some U.S. officials this year are expected to get smartphones capable of handling classified government documents over cellular networks, according to people involved in the project. The Phones will run on modified Version of Android. First the Devices would be given to U.S Soldiers and than Later would be given Officials.

CNN reports that the government-approved, secured version of Android, phone users will have control of each individual data transmission to the Internet, to ensure that sensitive information isn’t included.

Android’s emergence as the platform of choice for secure government and military smartphones should go some way towards dispelling the myth that it’s less secure than competing operating systems.