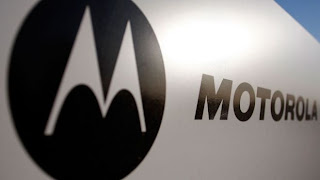 Mueller said the new lawsuit is “certainly not the same kind of aggressive escalation as a lawsuit over a new set of patents would have been, but this shows that Motorola continues to fight hard.”