GoAndroid
Home News AT&T purchases 700MHz LTE spectrum from Qualcomm for $1.9 Billion
While we can always use some comfort food for a pick-me-up after a bad day or event, AT&T just goes shopping for LTE frequencies; and who can blame them – after the T-Mobile merger failed they lost a pretty penny. Qualcomm will sell their 700MHz spectrum for $1.9 Billion, and the purchase should be finalized by the end of the year. 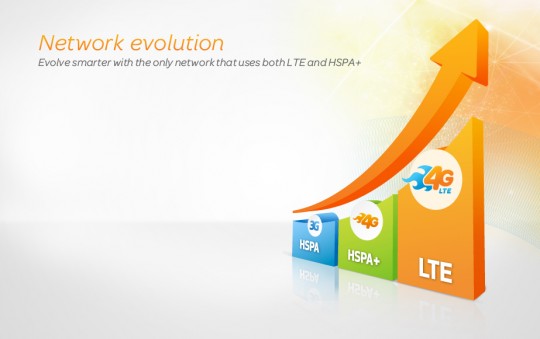 For the deal to go through, the FCC states that AT&T will not only have to meet FCC enforced interference requirements, but they may have to offer up a percentage of the spectrum for data roaming on other carriers. And currently, that includes Verizon Wireless as that had acquired most of the FCC’s 700 MHz C Block spectrum some time back.
These newly acquired airwaves should help to boost up their 4G LTE network for many new markets in the near future. And in early 2012 we’ll find out if they’ll actually be required to offer their newly acquired spectrum to other carriers. That would be quite interesting. When roaming on a 4G network, imagine how quickly the data charges will add up!
[via Electronista]